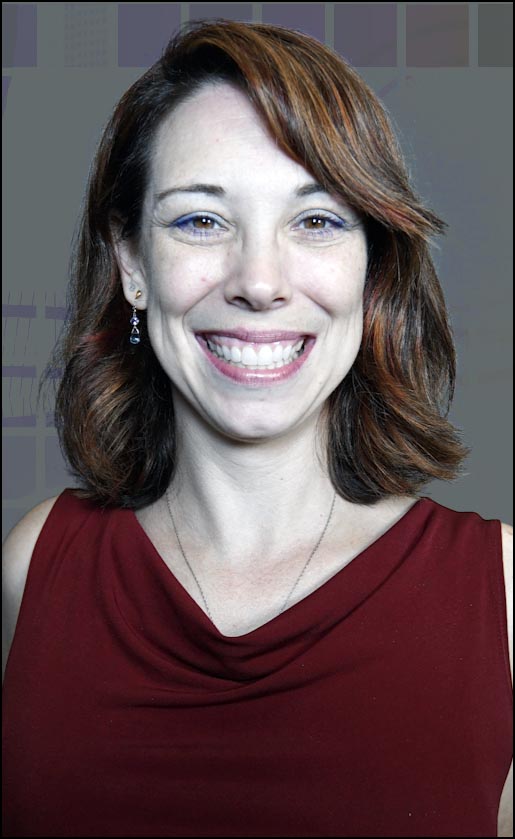 Verena is our website and graphic designer. Her career journey began as a child in Stuttgart, Germany, and continues today with Vibrant Web Creations, founded in 2007. 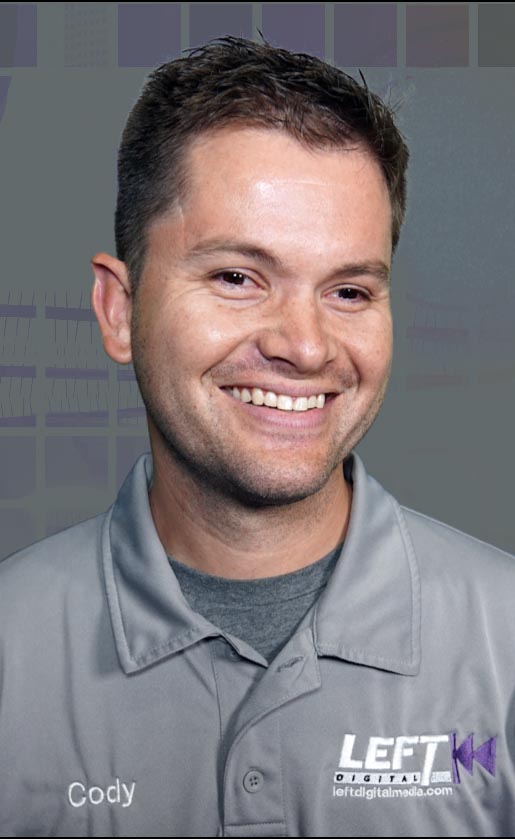 Cody is a graduate of Full Sail University with a Bachelor of Science in Film (2008) and an MBA in Entertainment Business (2009). His journey began just outside of Los Angeles, California, where he obtained an Associate’s Degree in Theatre Arts before discovering his passion for film production. His expertise and knowledge of digital media, specifically in post-production, have provided a wide variety of skill sets to several projects and productions.

Since starting Left Digital Media in 2010, Cody has edited over half a dozen feature films and provided color grading services for several feature-length and short-form projects. 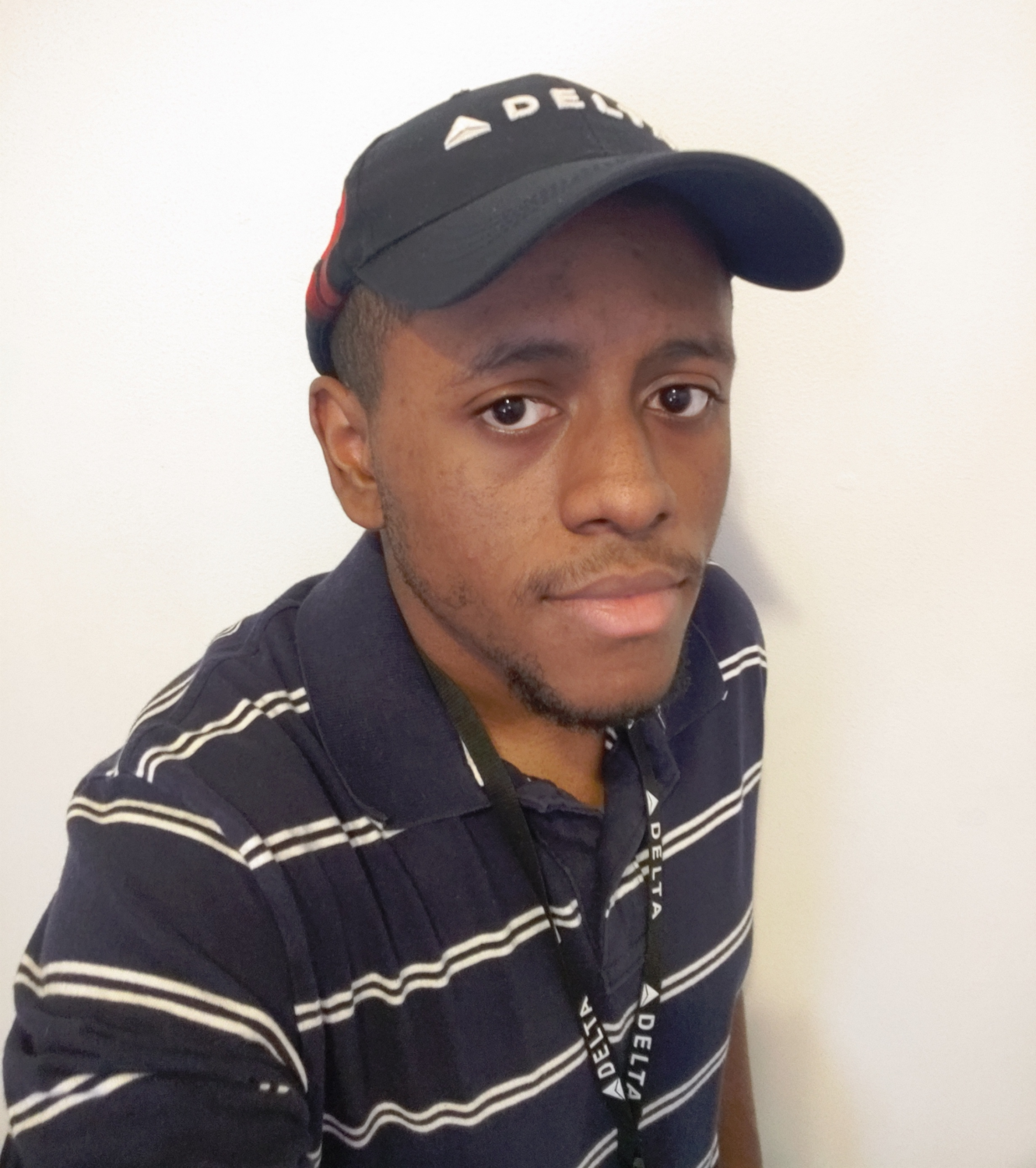 Rogelio (Ro) is a Clayton State Graduate with a Bachelor’s in Information Technology and started working with Digital Collective in 2017. He is proficient in 5 coding languages, achieved dean’s list four years in a row, and is a recipient of the Omega Psi Phi scroll of honor.